We live in an era of global entertainment. The biggest brands, platforms, agencies, and studios in the world are heavily investing in entertainment. We’ve gathered our talent, expertise, and creative resources under the Bocek Entertainment umbrella in order to take advantage of the creative opportunities that are now presenting themselves.

We collaborate with some of the most influential figures in film to create eventful, genre-defying theatrical releases and TV drama series. 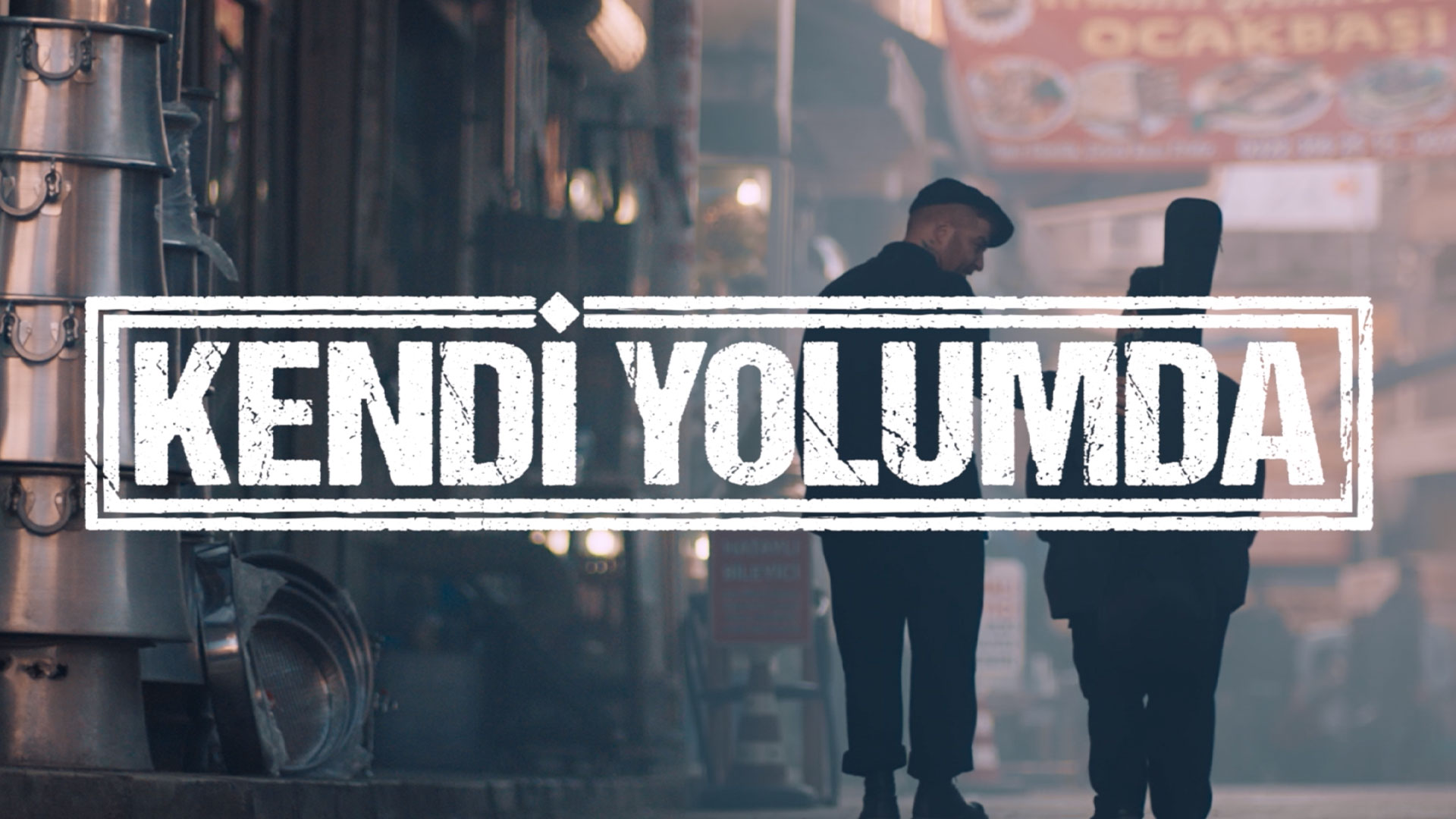 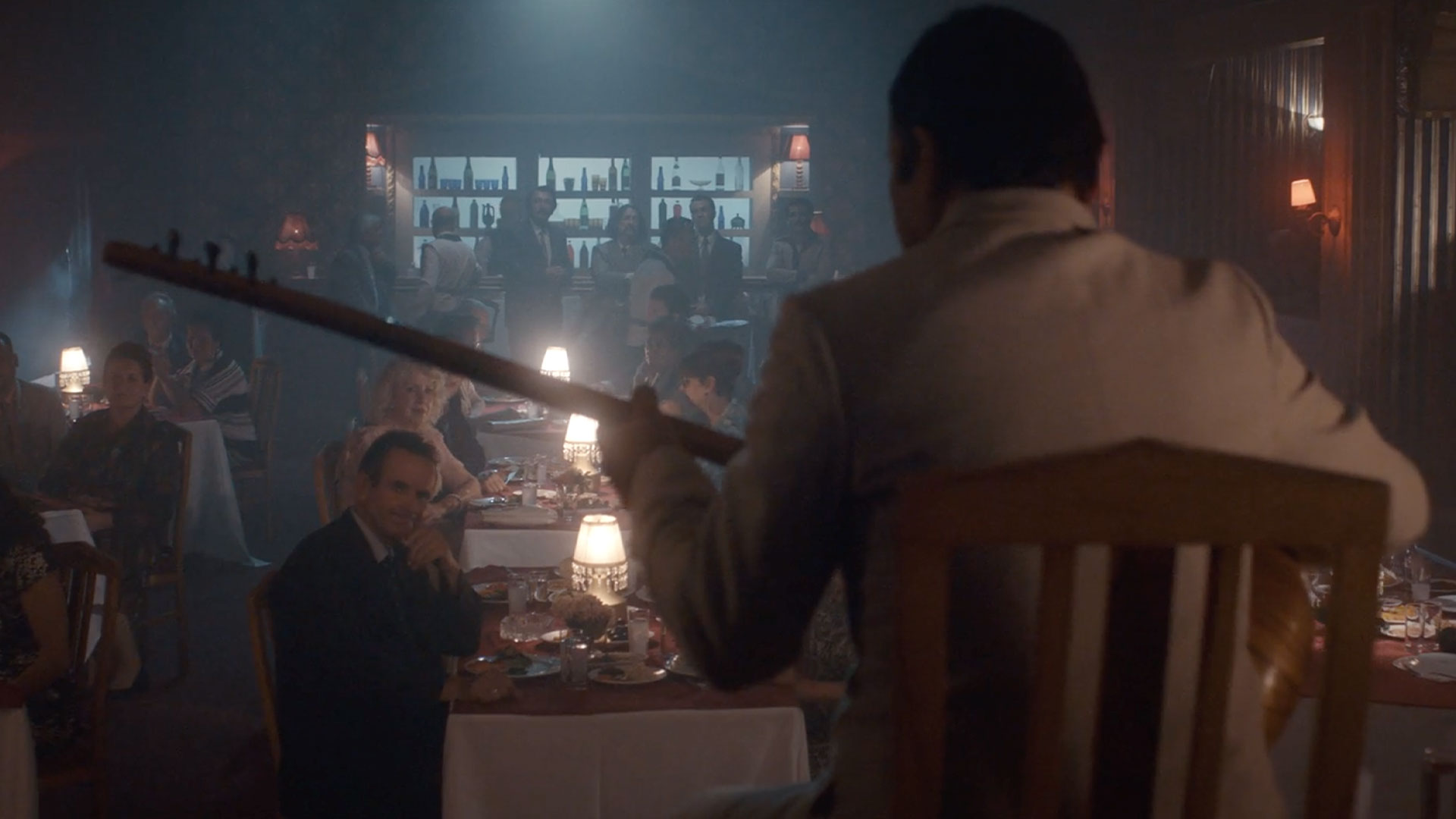 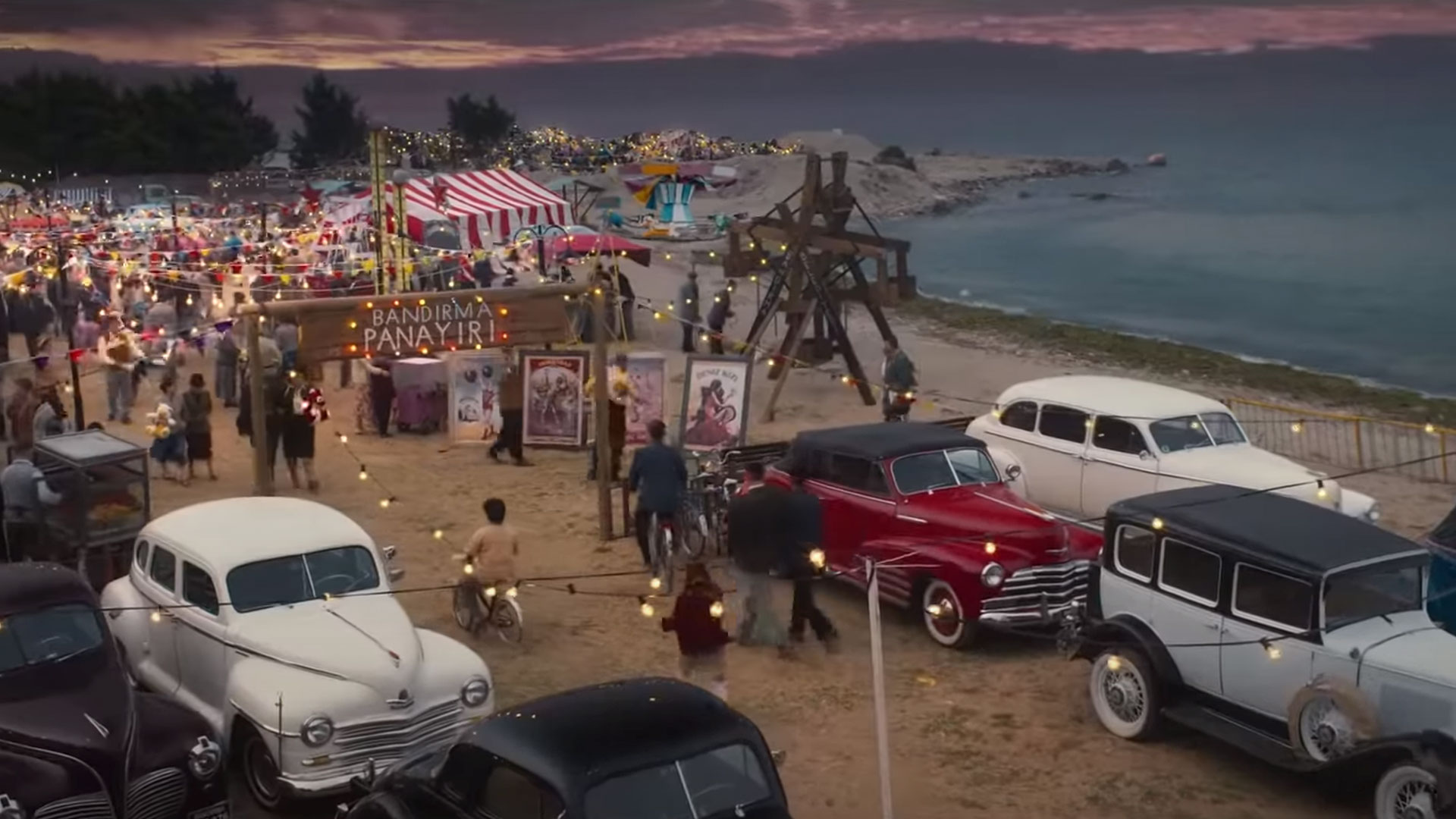 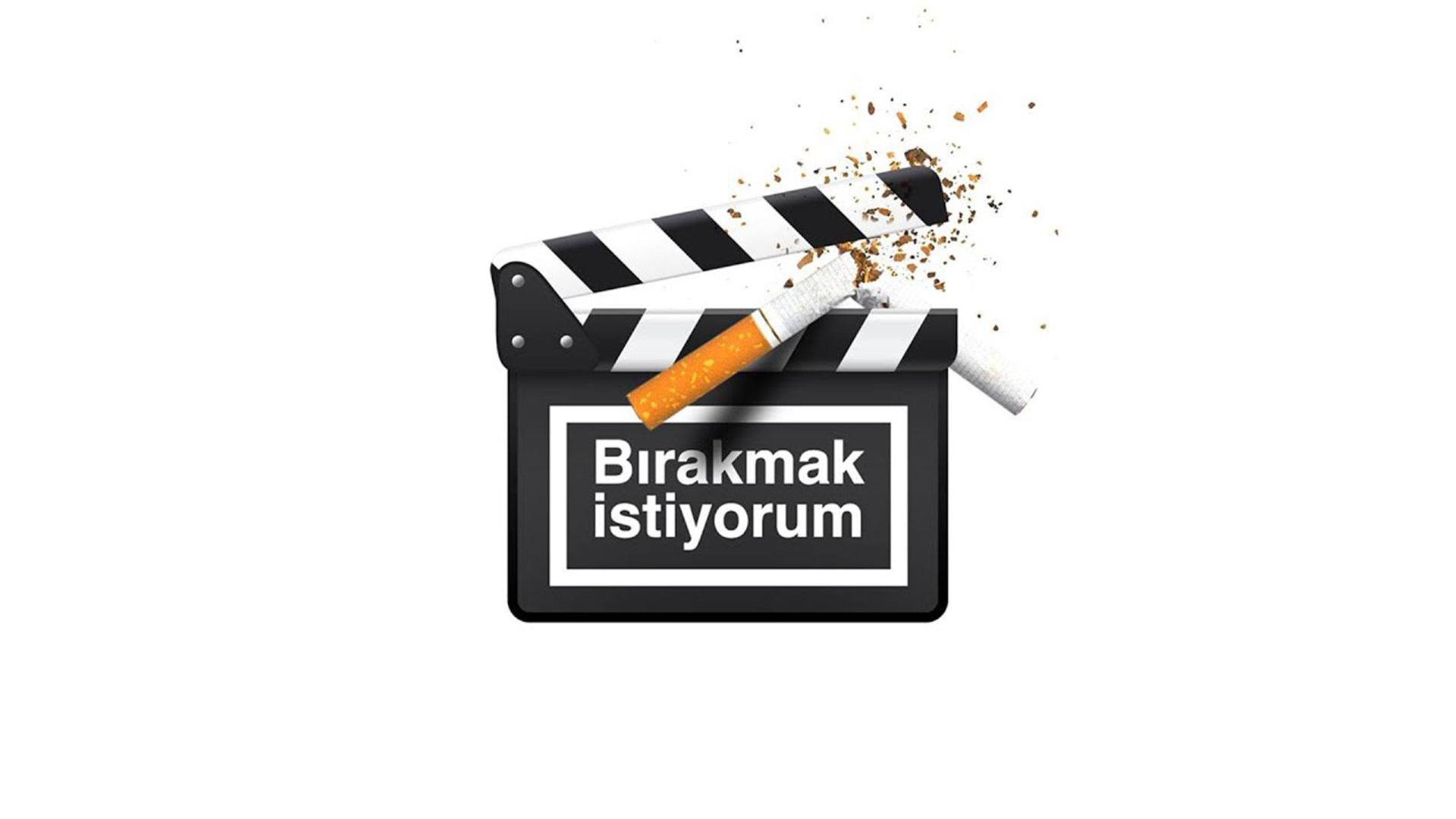 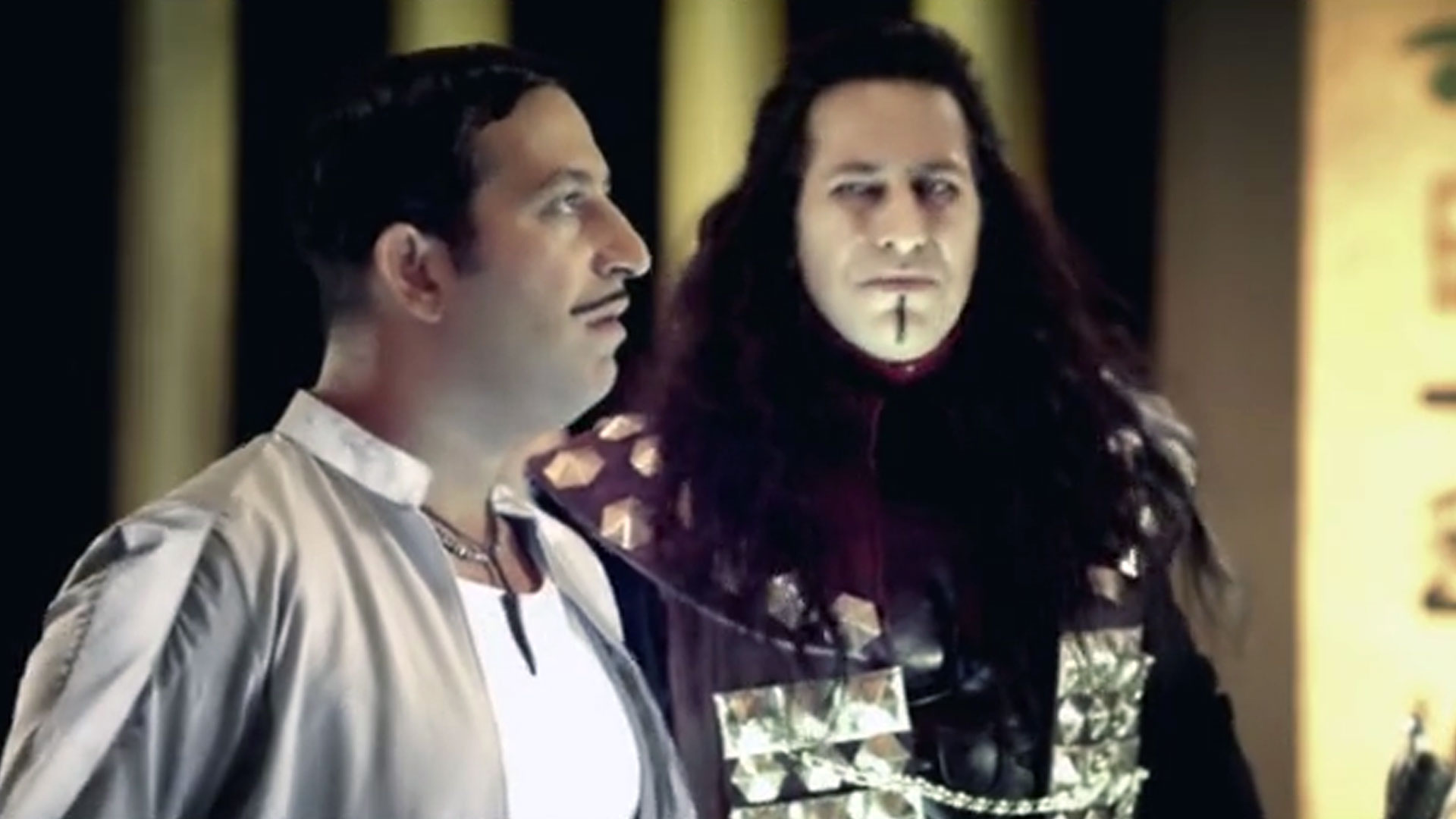 A slick young Turk kidnapped by extraterrestrials shows his great ‘’humanitarian spirit’’ by outwitting the evil commander-in-chief of the planet of G.O.R.A. 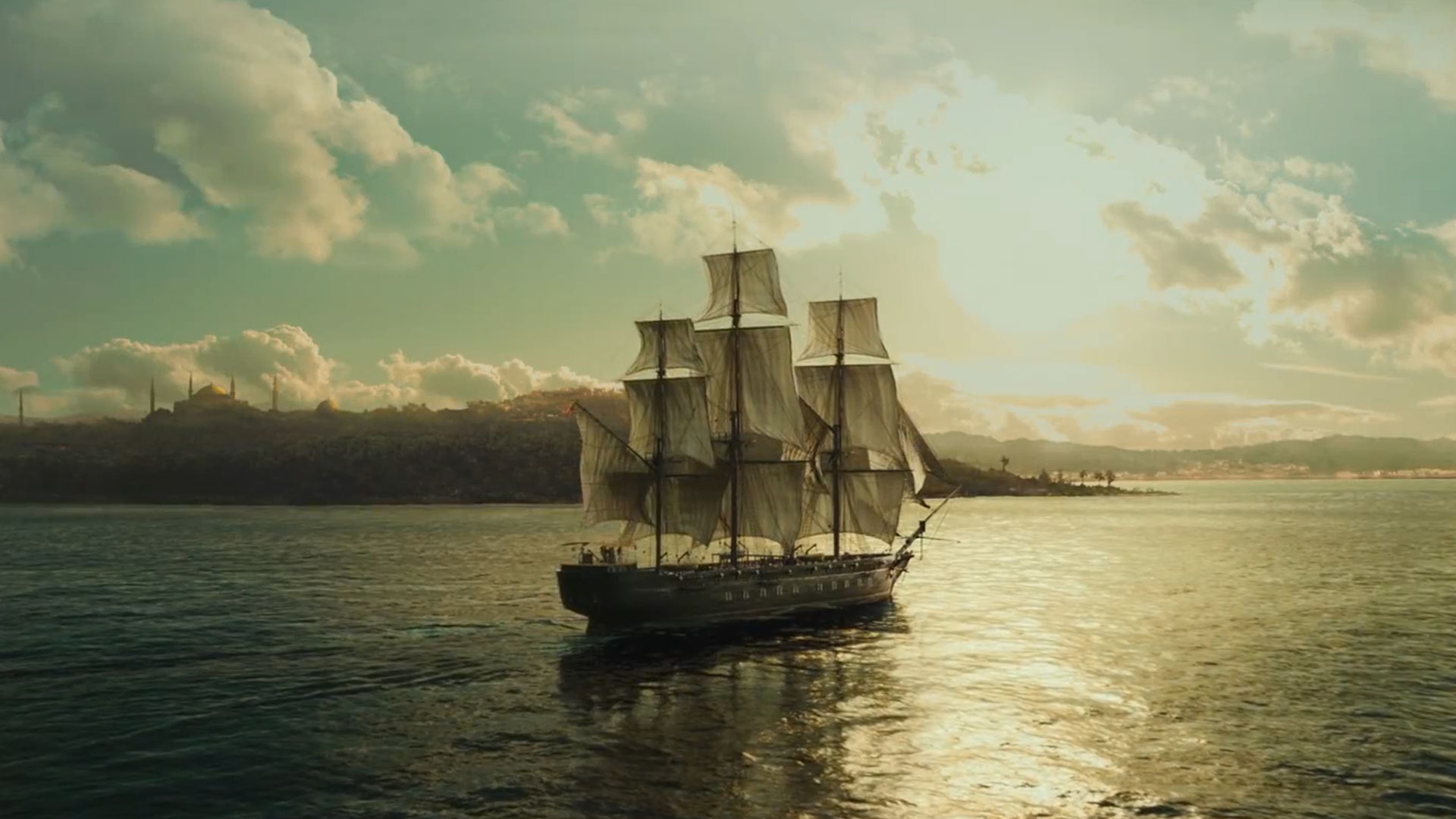 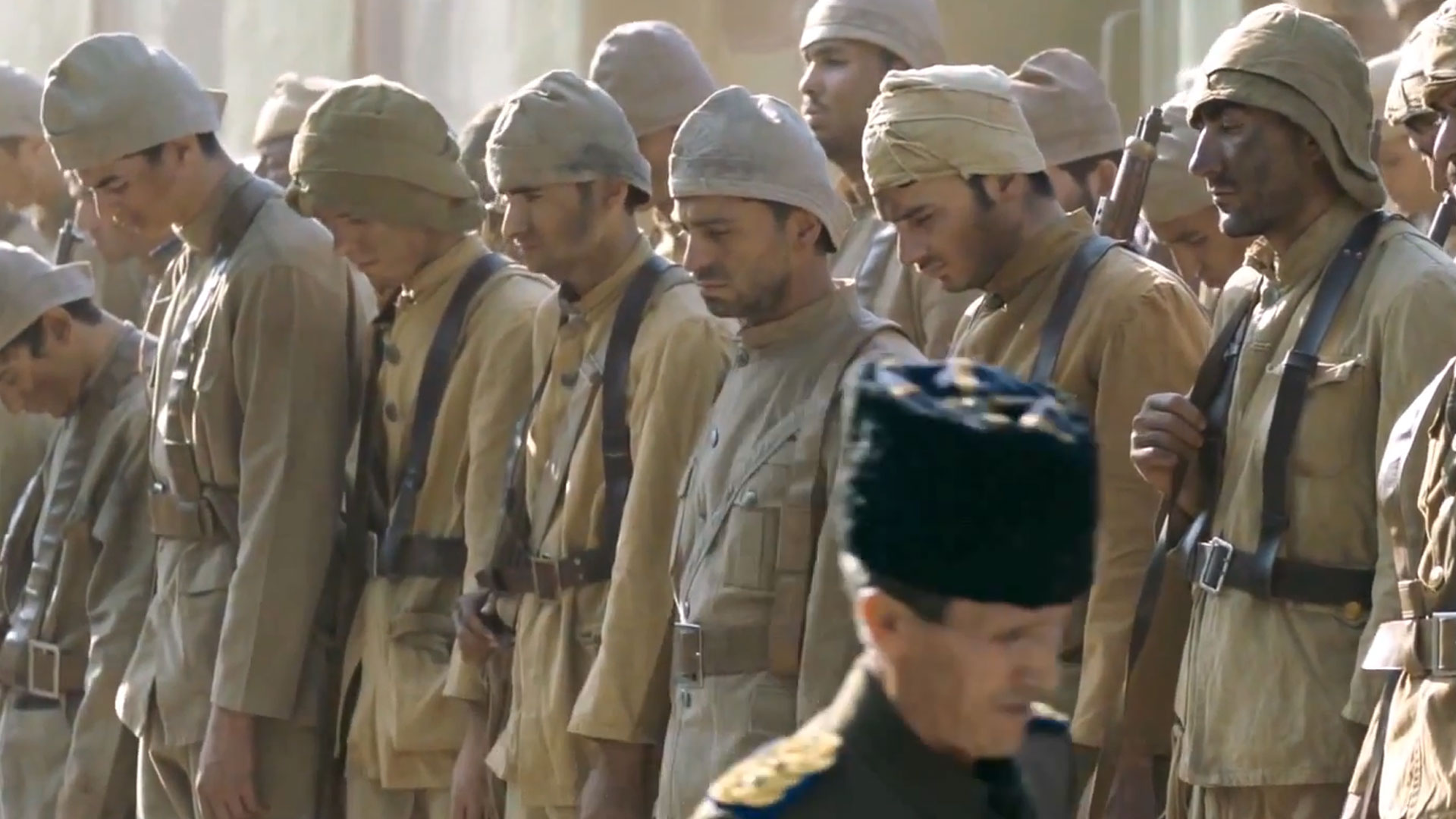 The Long Way Home is set on the outskirts of Kars in Eastern Anatolia in the winter of 1915 and takes us to the immediate aftermath of the Battle of Sarıkamış. 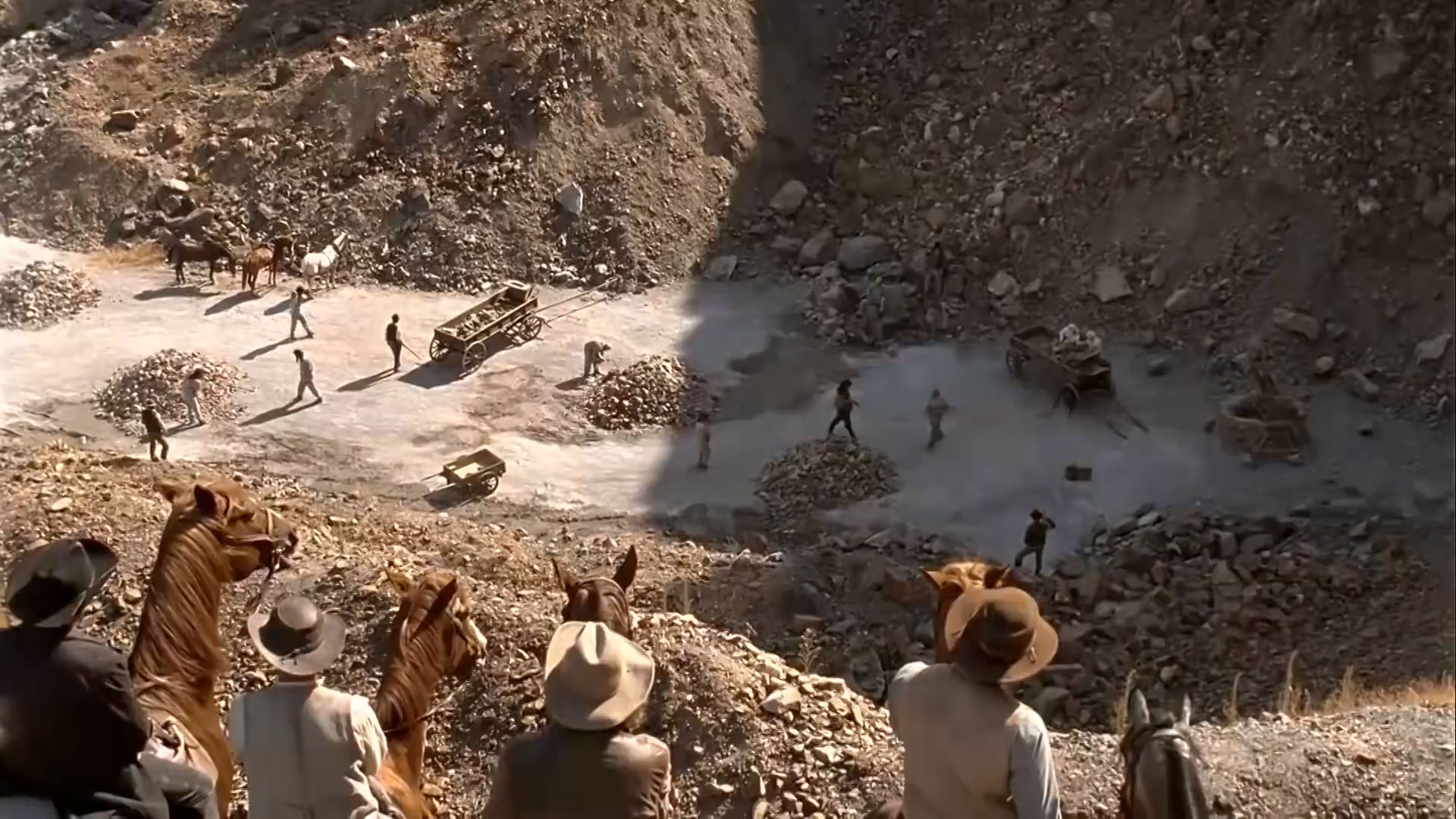 In 1881, two Ottoman Secret Agents travel to the USA, at the Sultan’s request, to deliver a valuable diamond as a gift for the President. 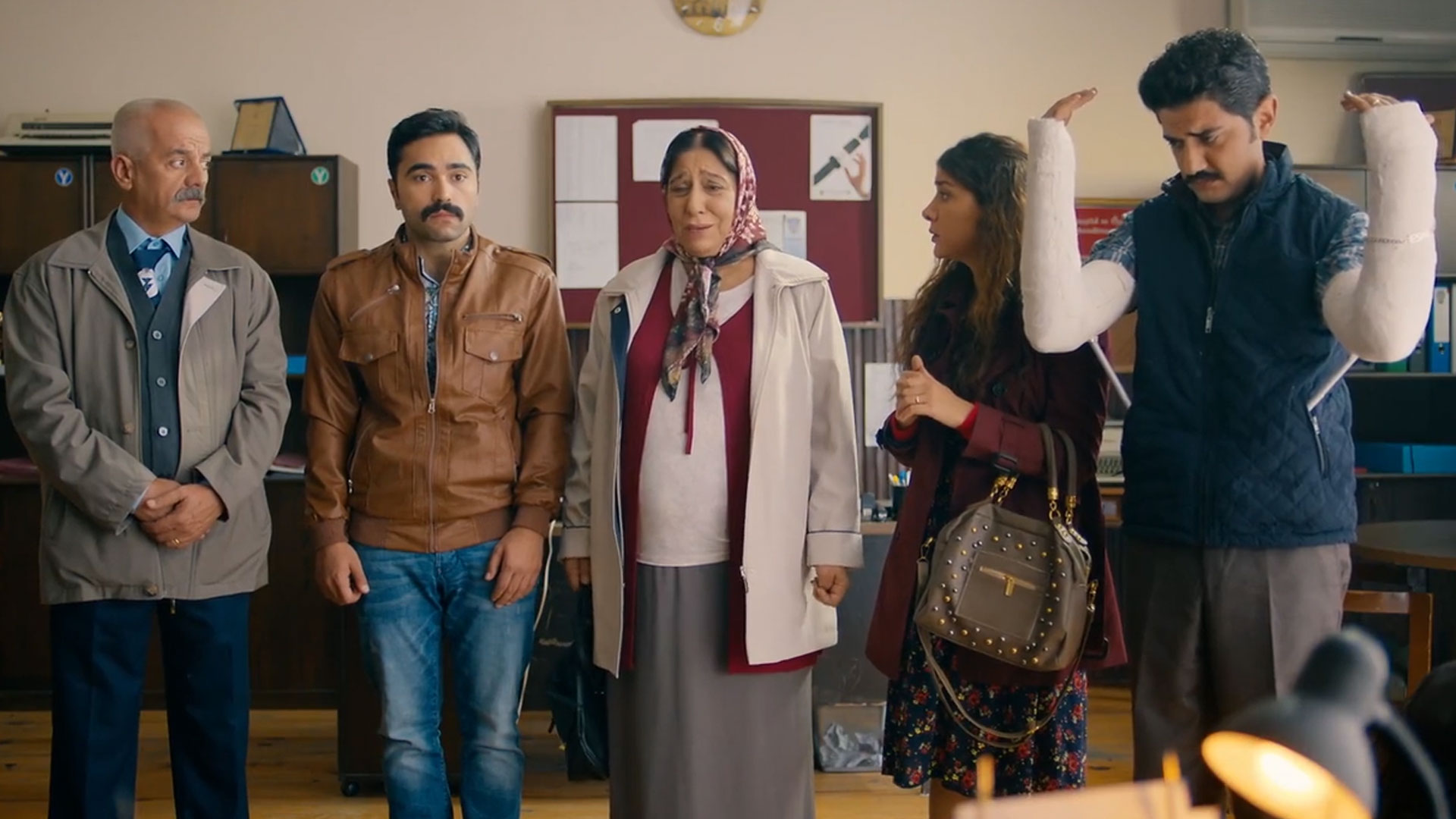 Comedy adventure of a family who live in the center of Anatolia and are going to Istanbul to search for their missing son. 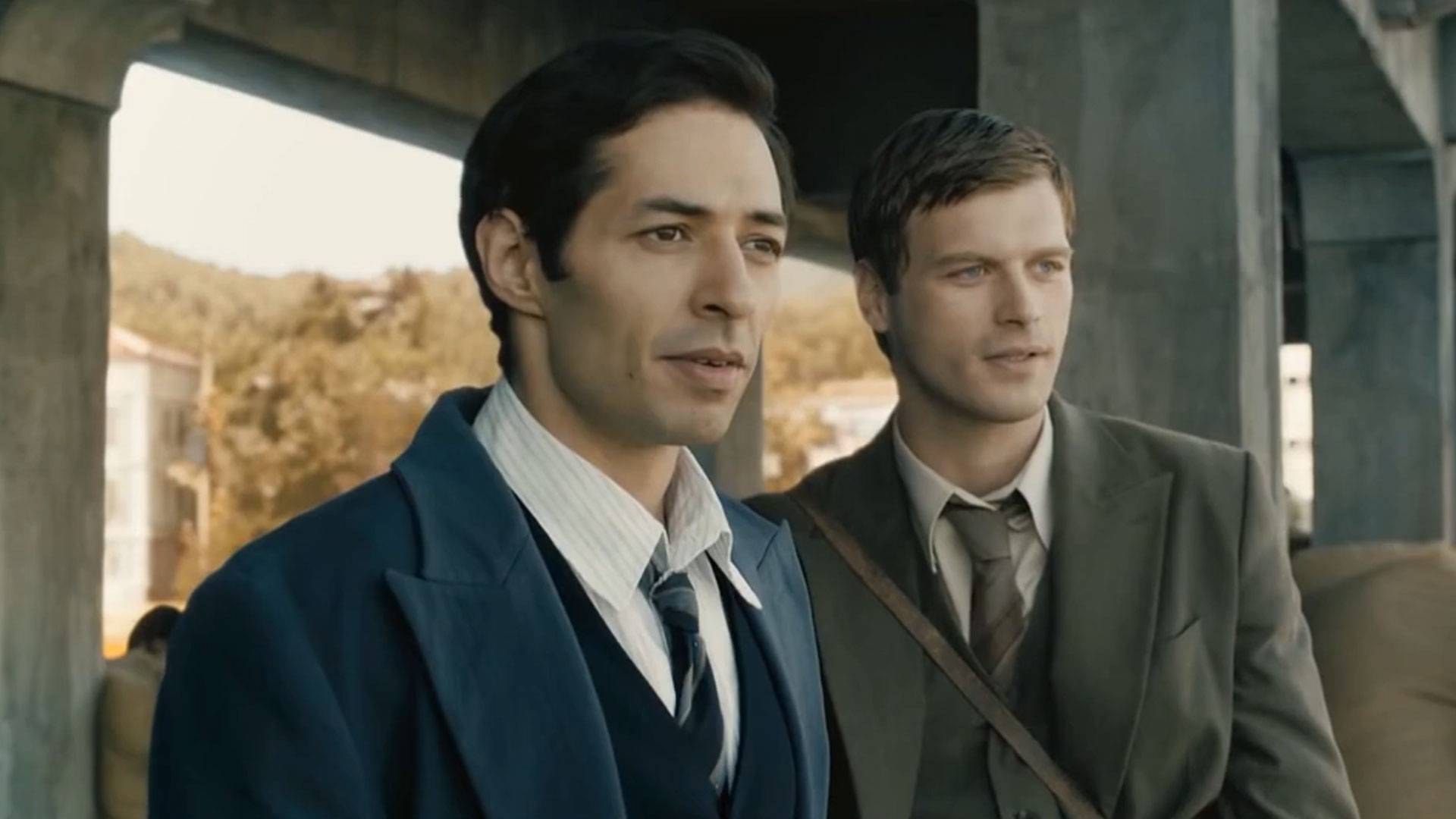 In a small Turkish town, two young tuberculous poets try to survive while publishing their poems. As they both fall in love, their life would never be the same. 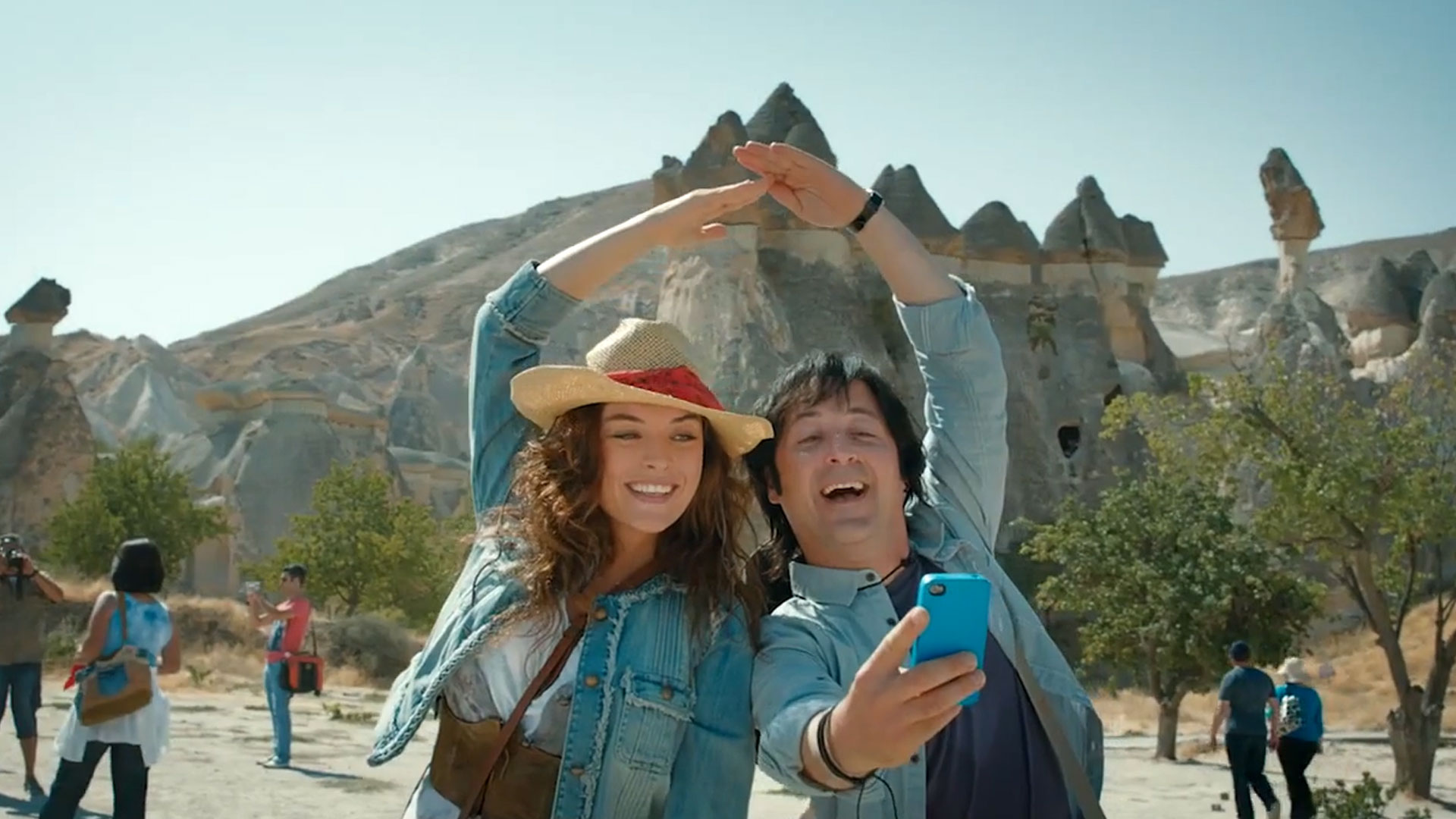 Sinan is sent to Capadocia by his boss, Isfendiyar to write a screenplay. Sinan finds himself running into Eylul as he waits for inspiration. 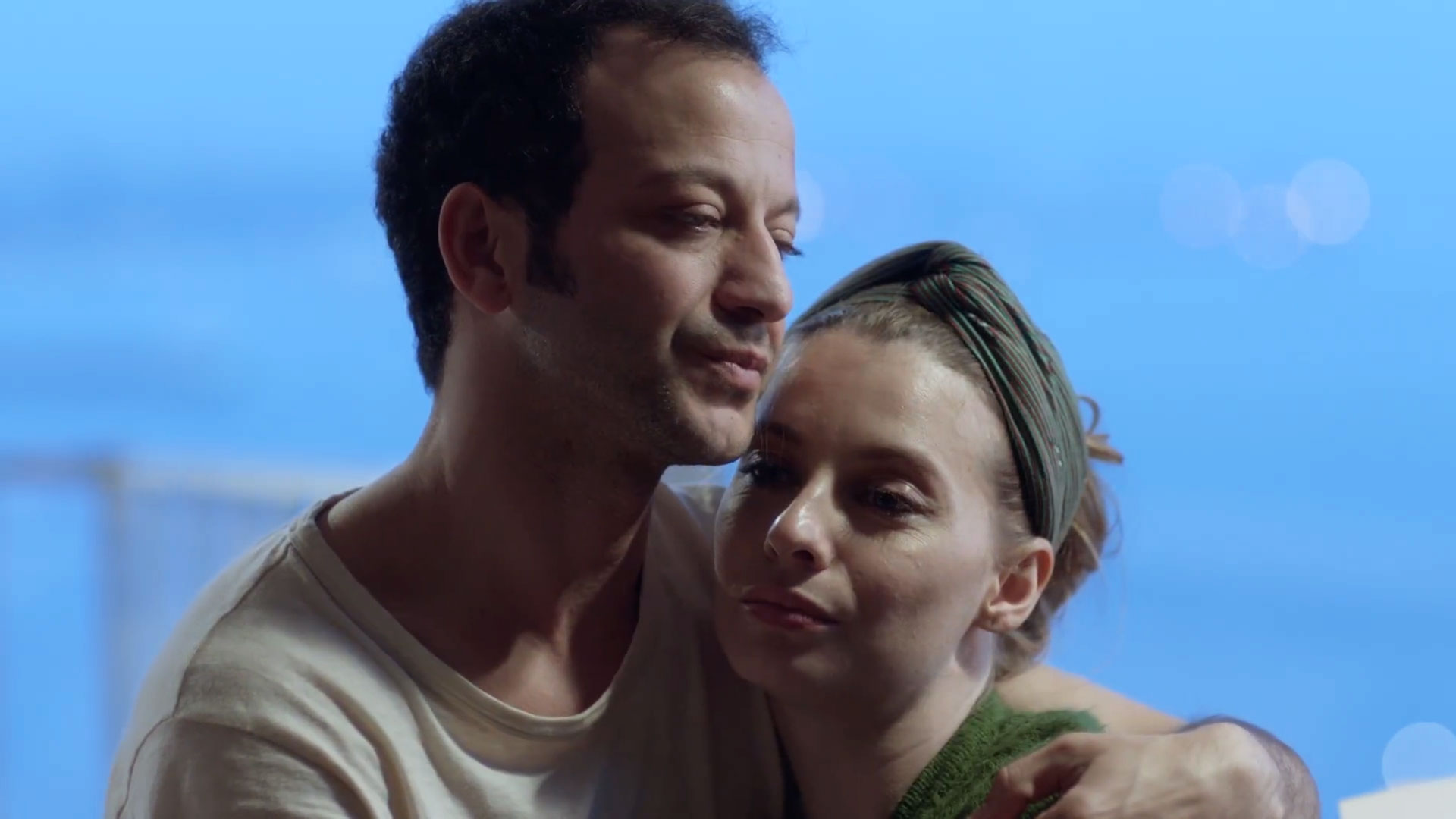 Two friends decide to get married in order to have just one child! However, they fall in love with one another after the wedding. 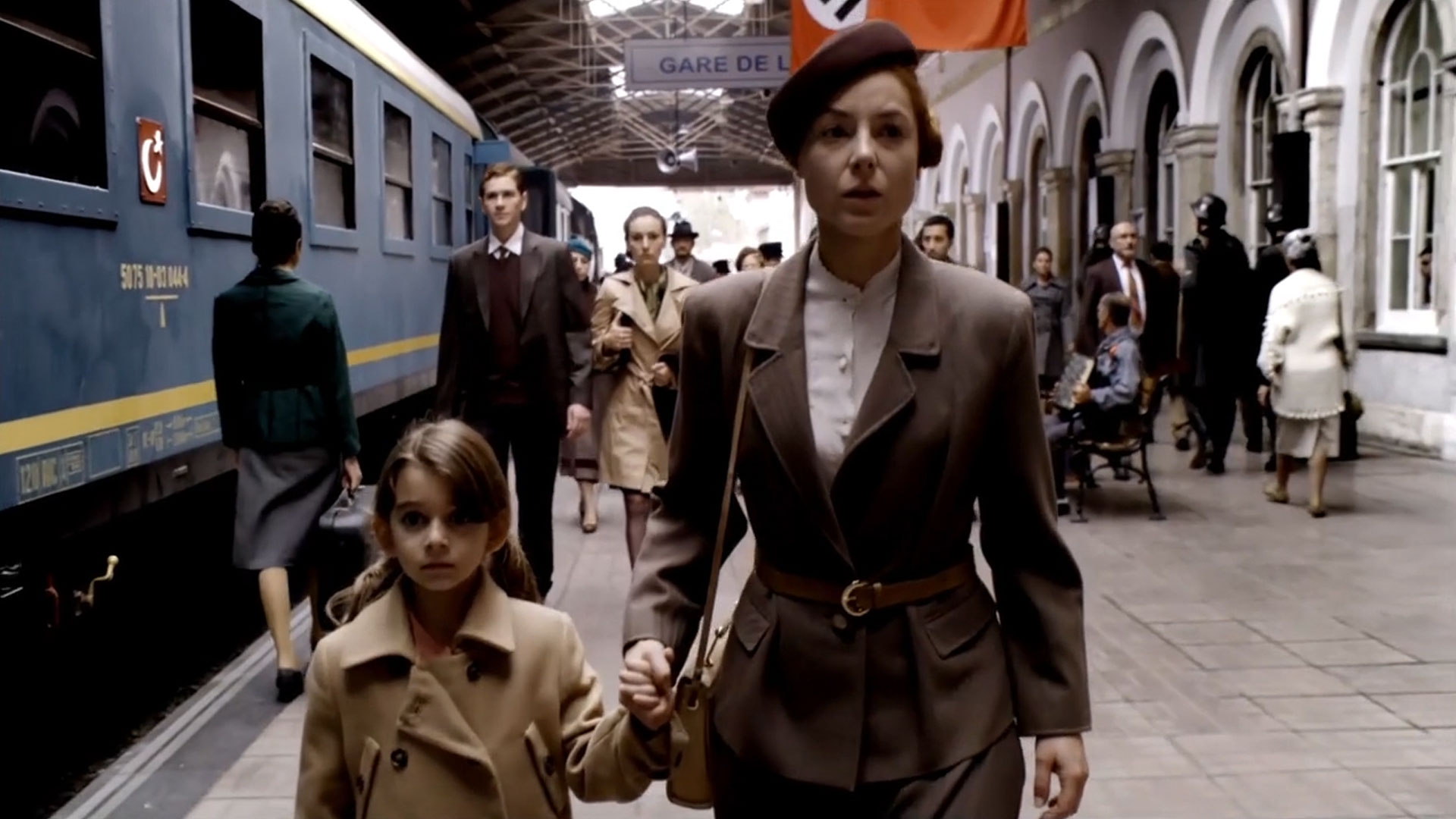 The Turkish Passport tells the story of Turkish diplomats in several European countries who saved numerous Jews during the II. World War. Whether they pulled them out of camps or took them off trains that were taking them to concentration camps, the diplomats, in the end, ensured that the Jews, who were Turkish citizens, could return to Turkey and thus be saved. 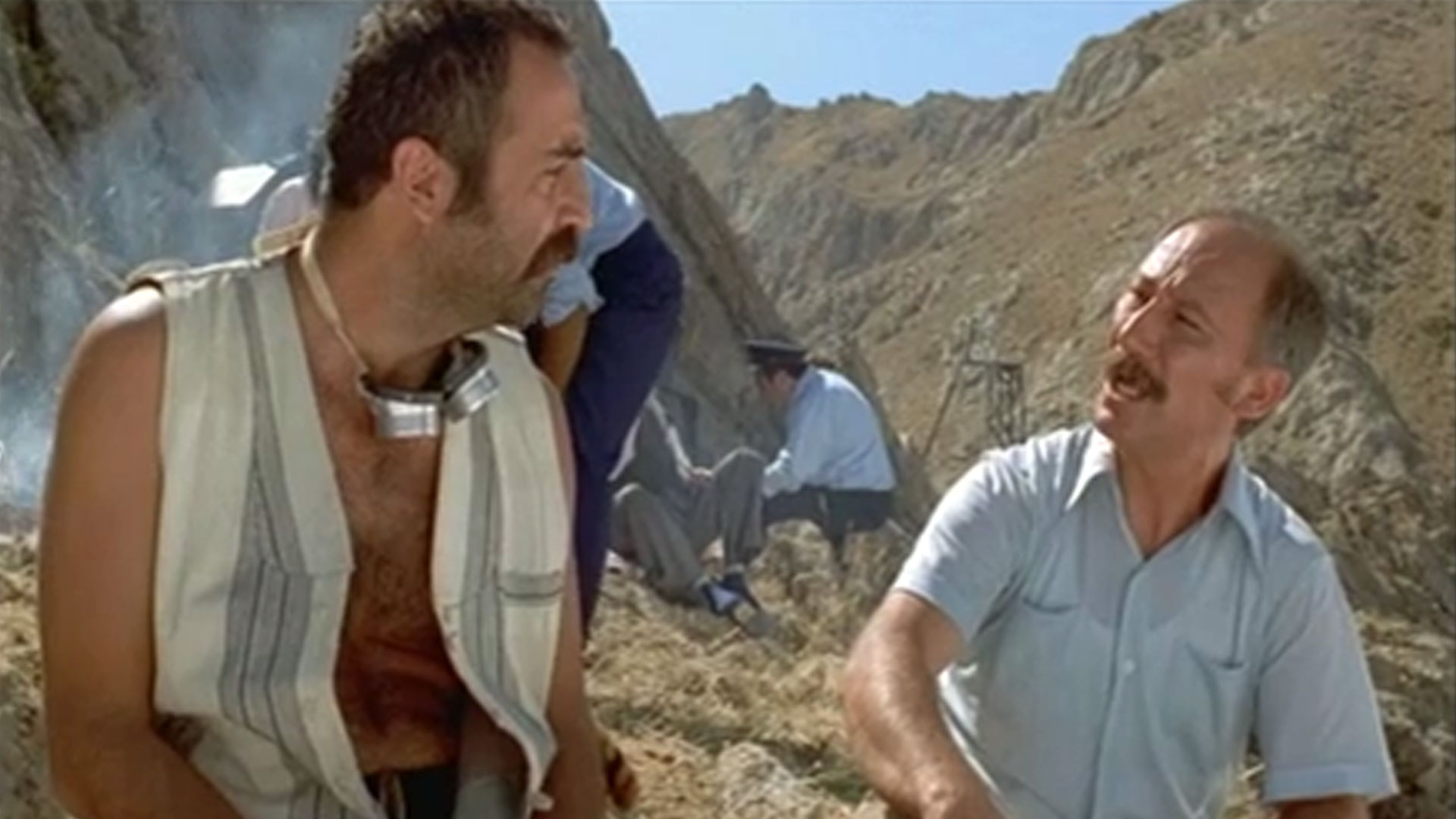 Lives of residents in a small, Anatolian village change when television is introduced to them. 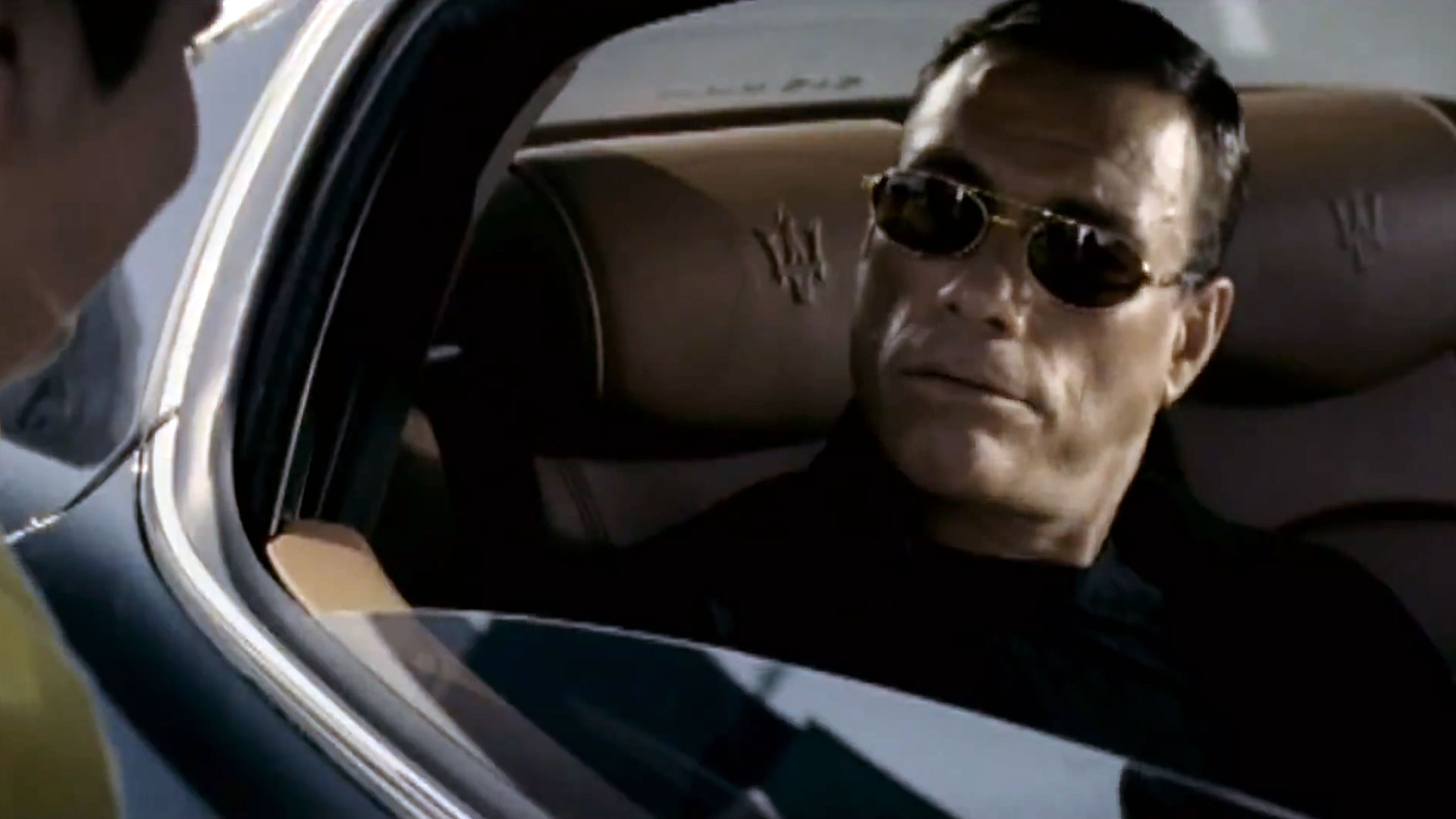 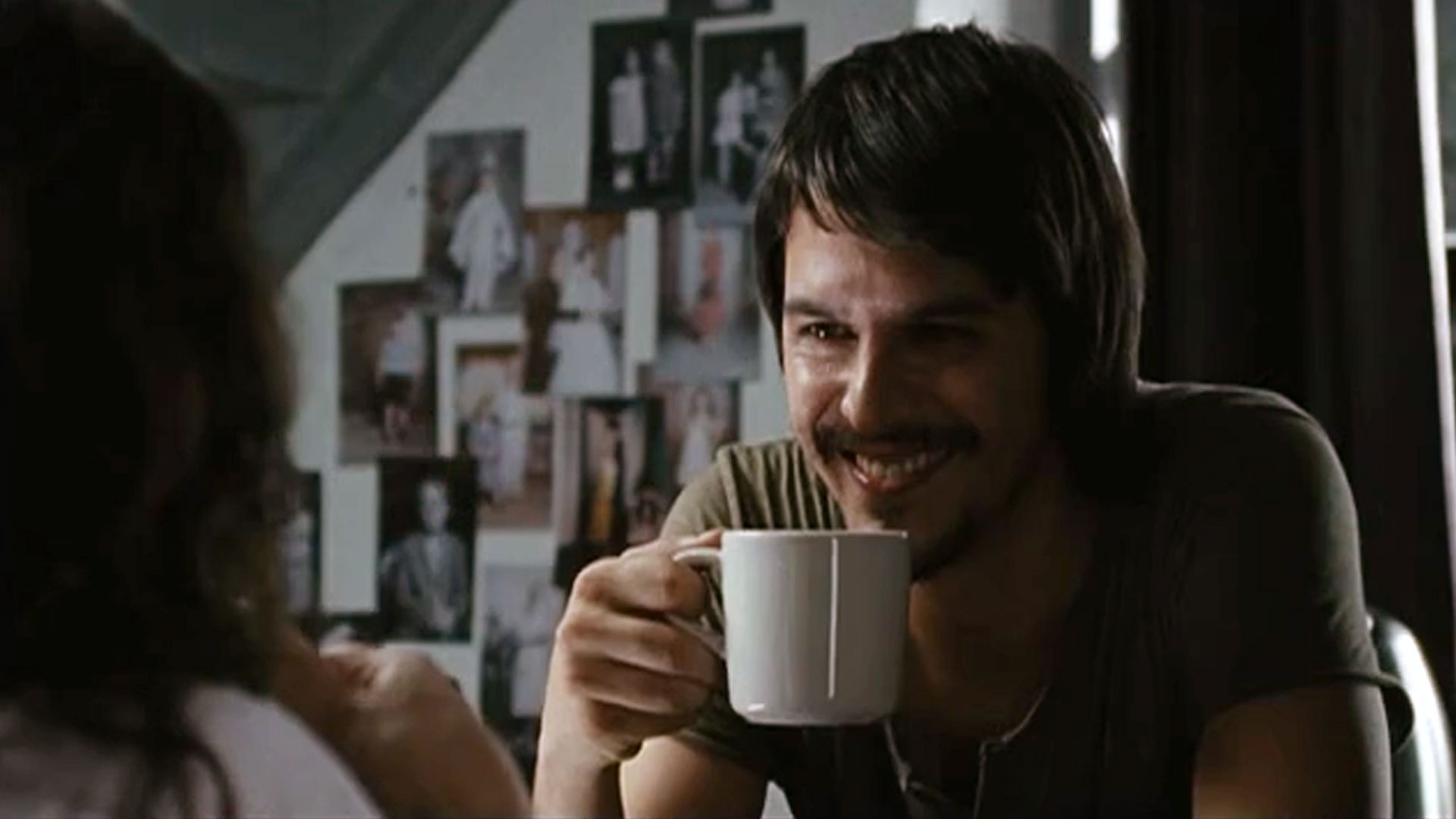 A string of coincidences links the lives of crossed lovers Özgür and Deniz. 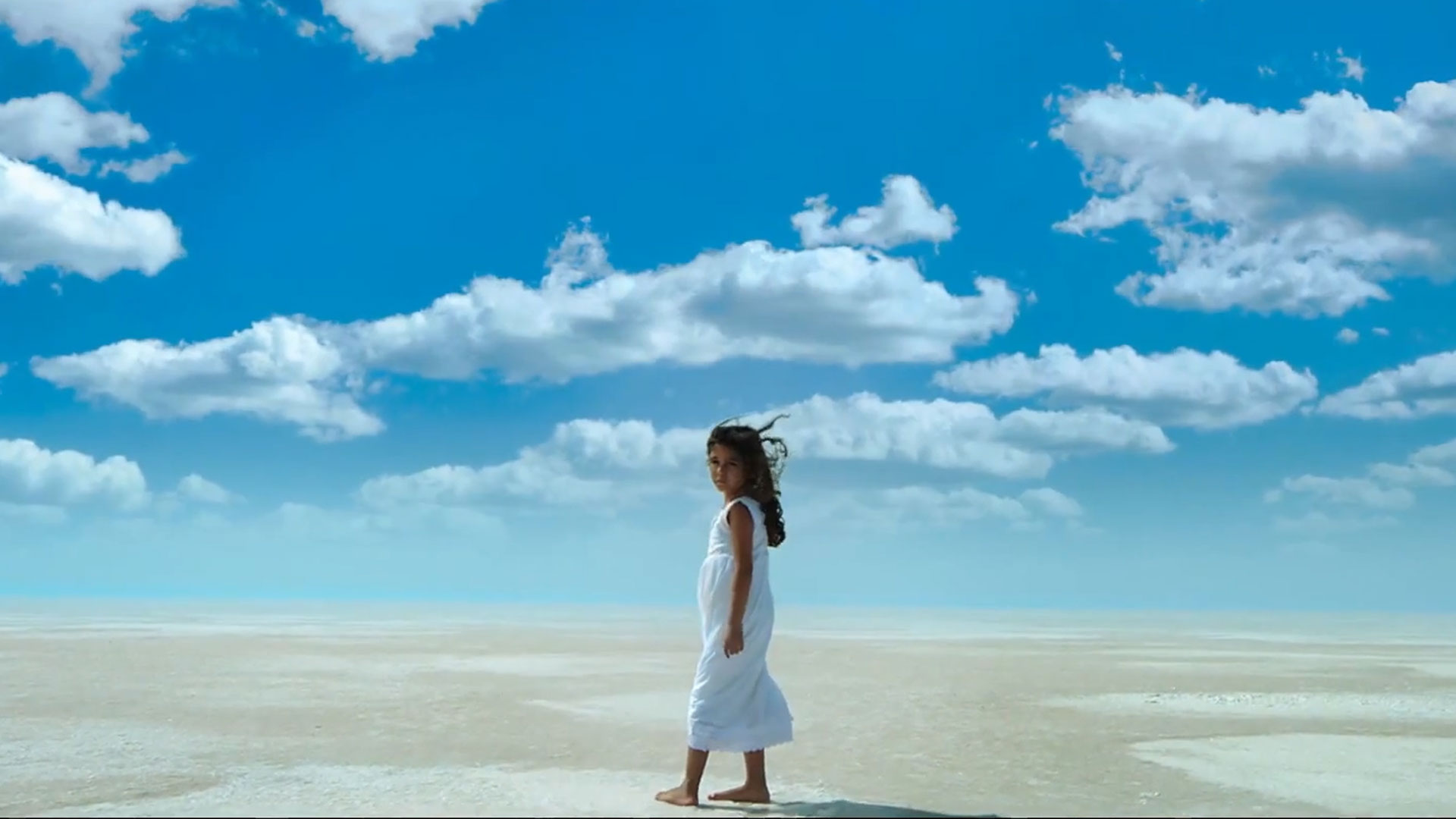 Esra leads two parallel lives. In her worldly life as a Turkish Berliner in a re-united city, the vivacious and spirited Esra adores her family but feels caged in her relationships and languishes in her job. 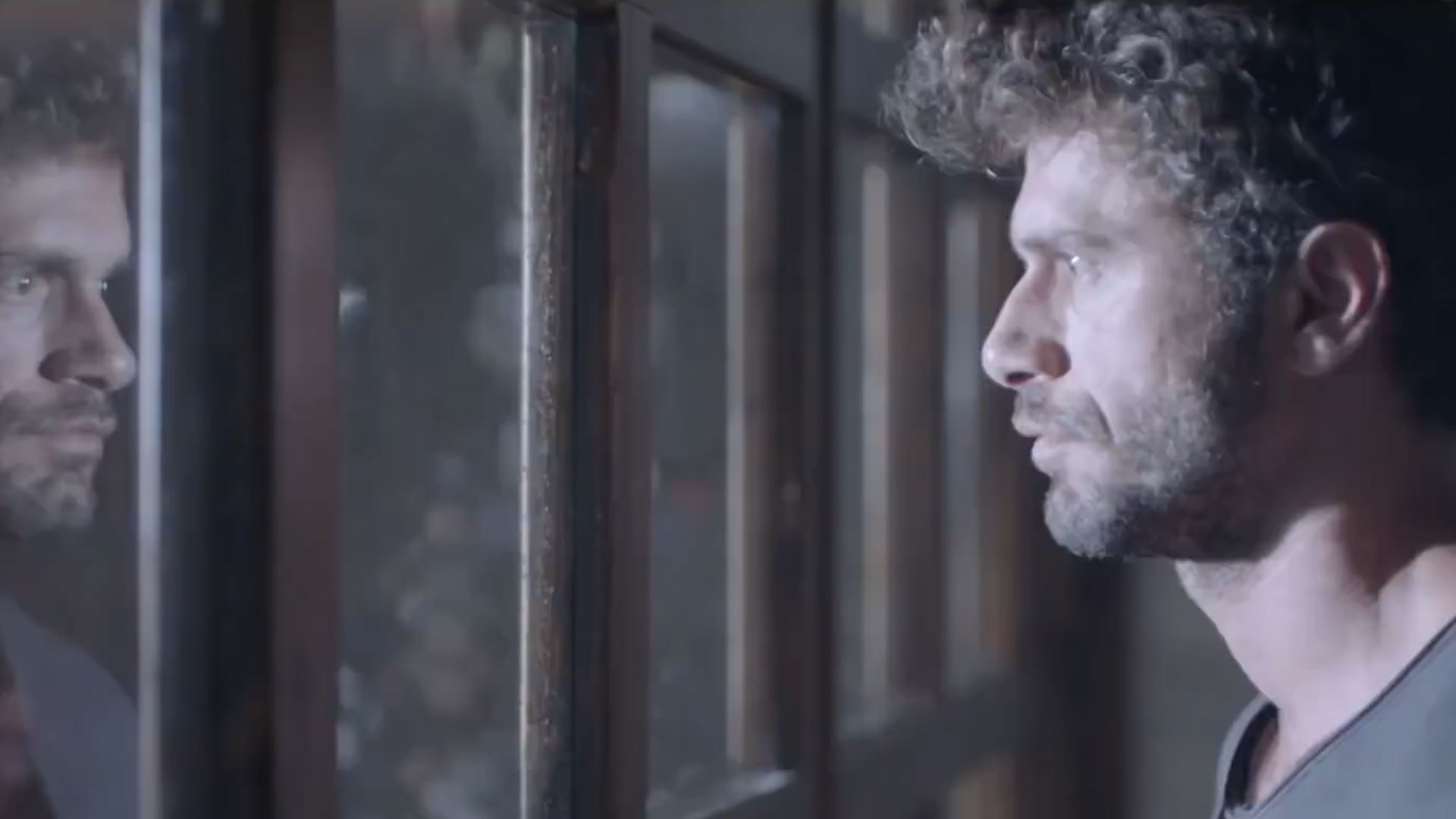 An unforgettable love that overcomes all obstacles, even time, distance, and falling apart.