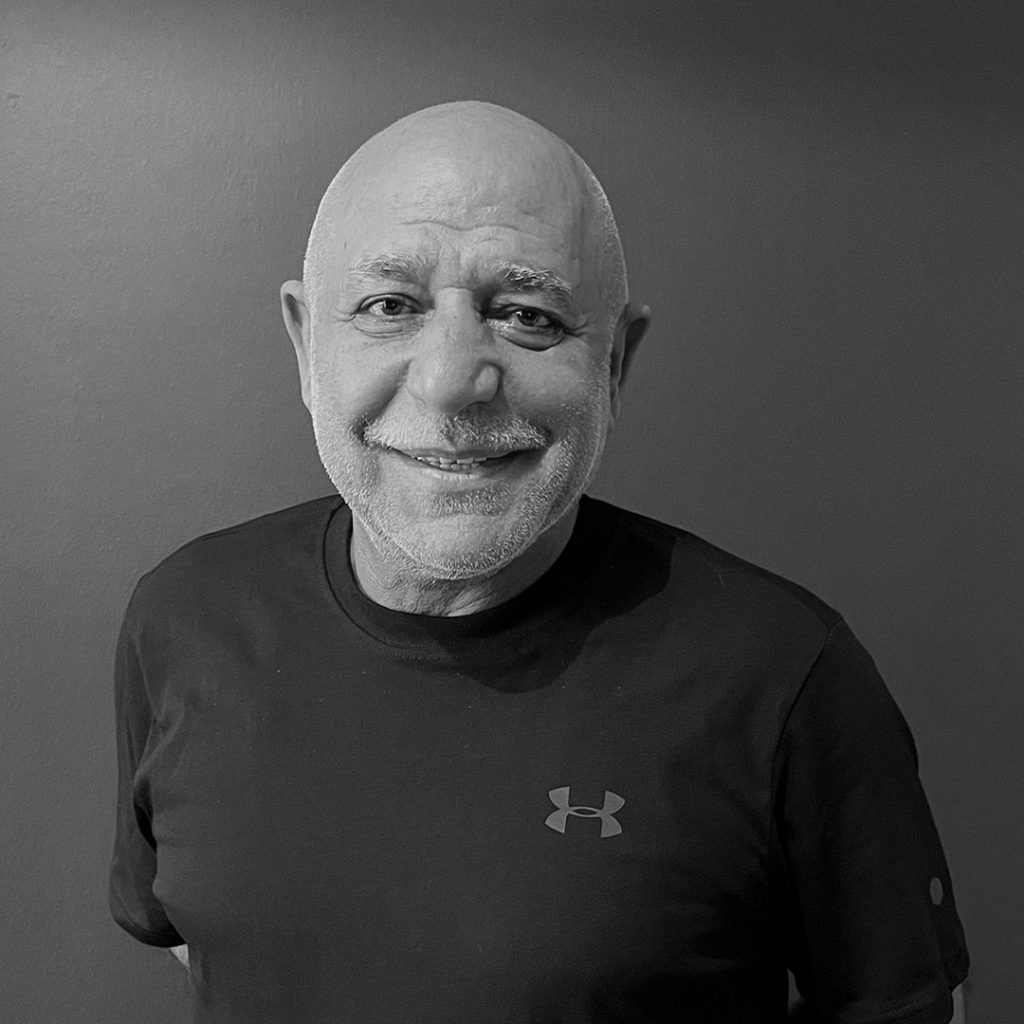 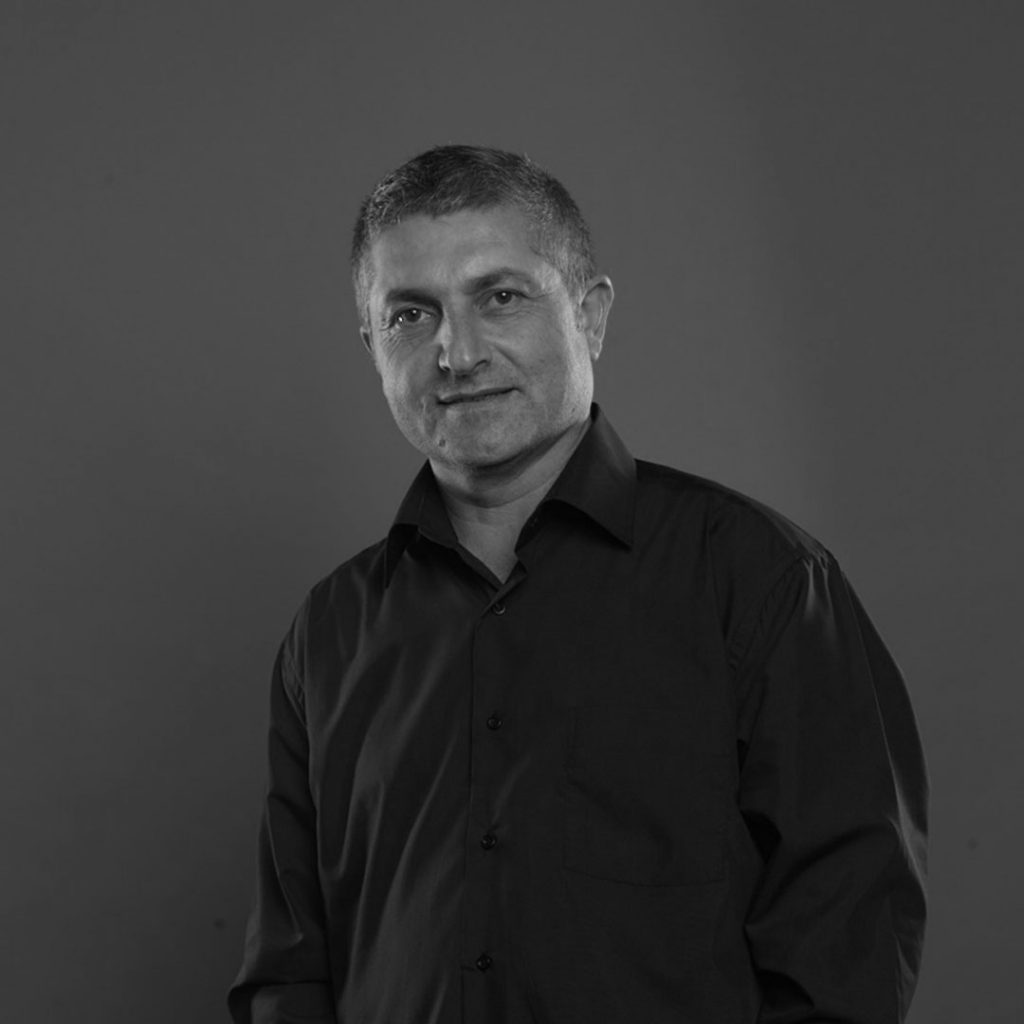 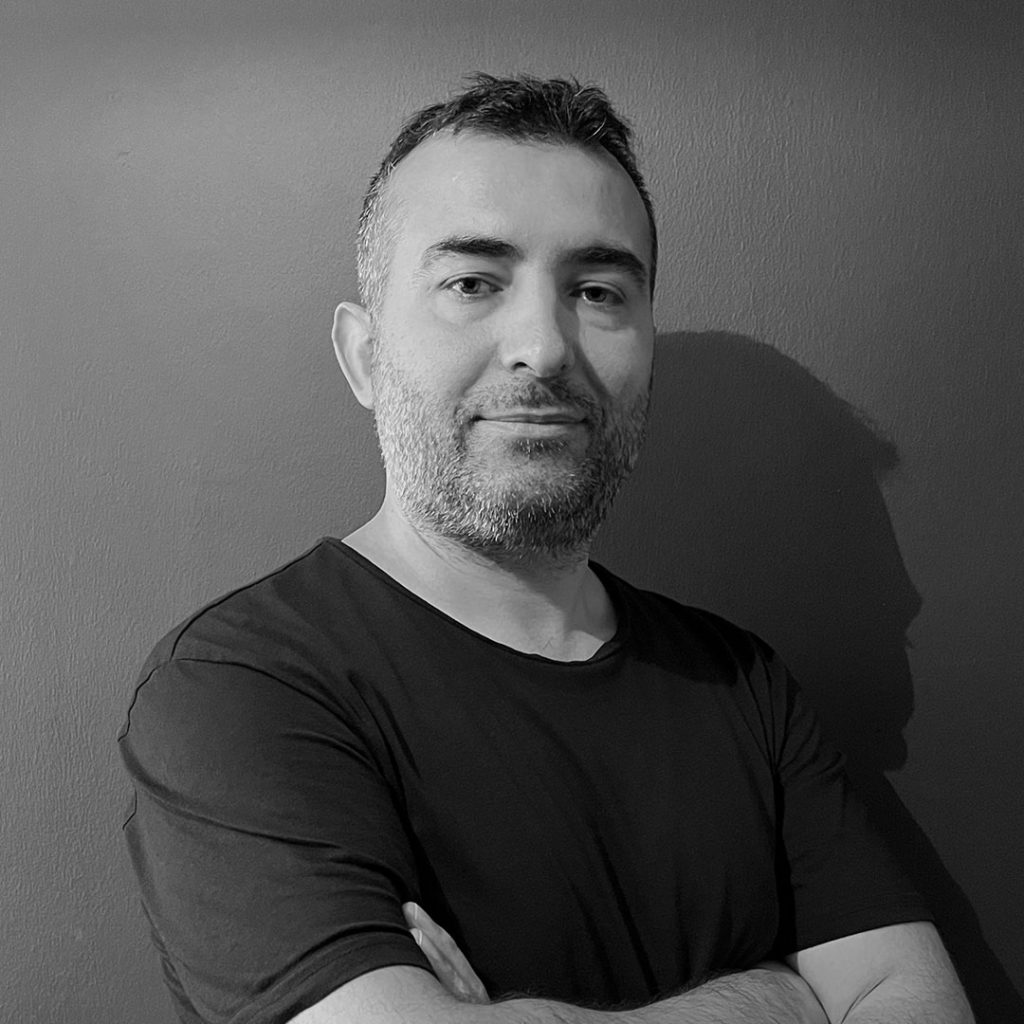 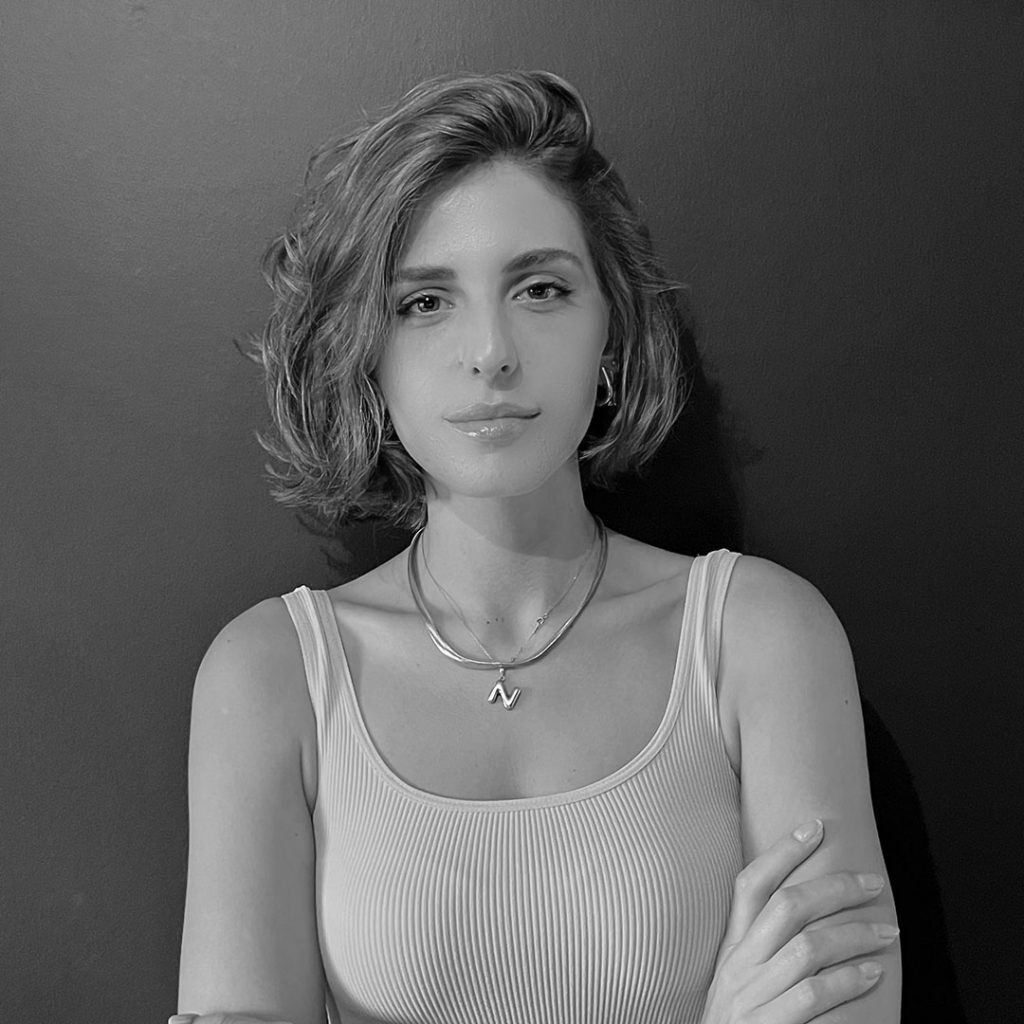 Nurhan Bilek She was born in Istanbul in 1994. She earned her degree in computer programming from Düzce University in 2016. Following graduation, she studied cinema and started working for a large post-production house, where she worked on numerous TV commercials and documentary projects. Nurhan is currently the Offline Editor at Böcek Films Entertainment. 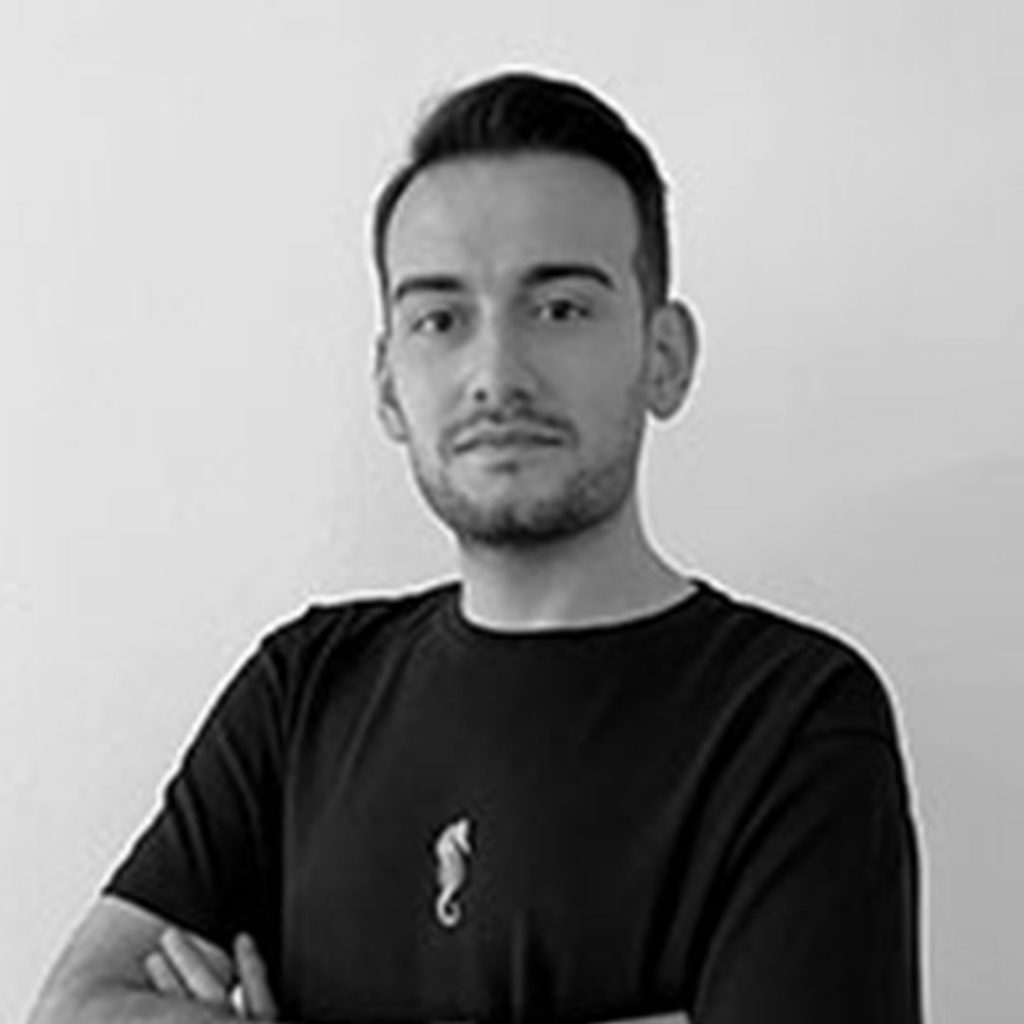 Yiğitcan Genç Yiğitcan was born in 1994 in Istanbul. He graduated from Beykent University in 2019 and began working for a big post-production company, where he worked on numerous commercials and digital platform projects. Yigitcan is currently the Head of Post Production at Böcek Films Entertainment. 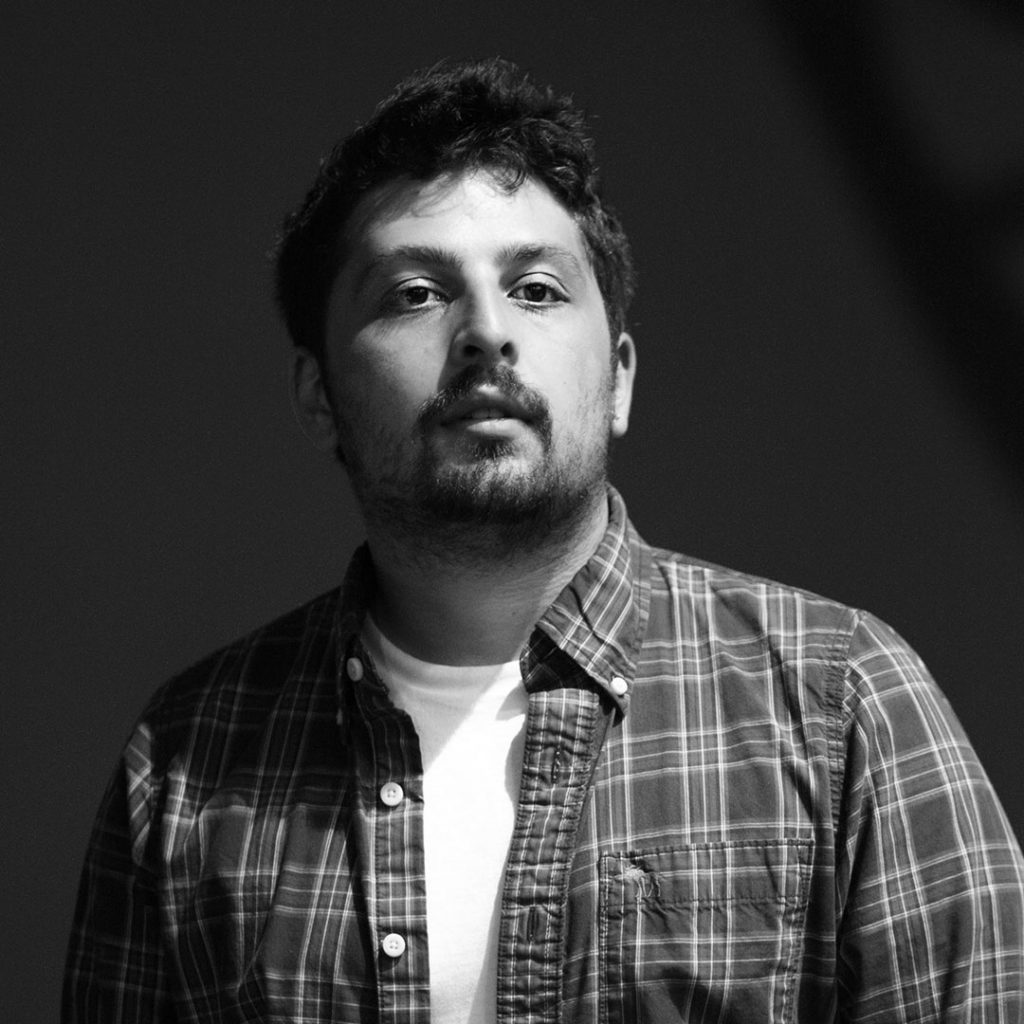 Kaya Ozan Sorak He was born in 1989 in Ankara. Having graduated from TED Istanbul College, he went to Los Angeles to attend to college. In 2011, he got his degree from the Cinema&TV department at California Chapman University. He helped make many important movies in Turkey and the US as an assistant director. Ozan, […] 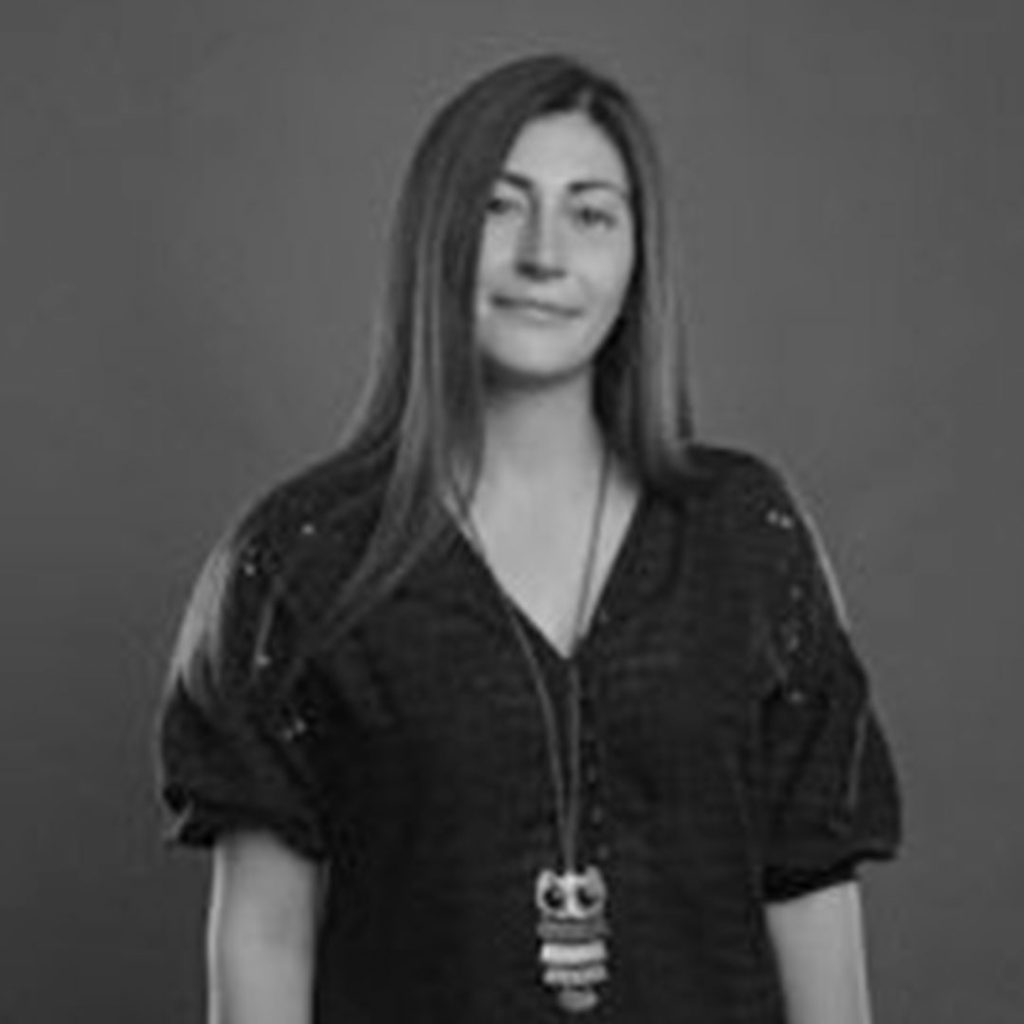 Defne Deliormanlı She attended Tarsus American College and TED Ankara College before graduating from Ankara University’s Faculty of Communication. She began her professional career in 2001 with Böcek Yapm, where she worked as a 1st Assistant Director and Post Production Supervisor on numerous commercials and feature films including “G.O.R.A”, “Snav”, “Yahşi Bat”, “Aşk Tesadüfleri Sever”, […] 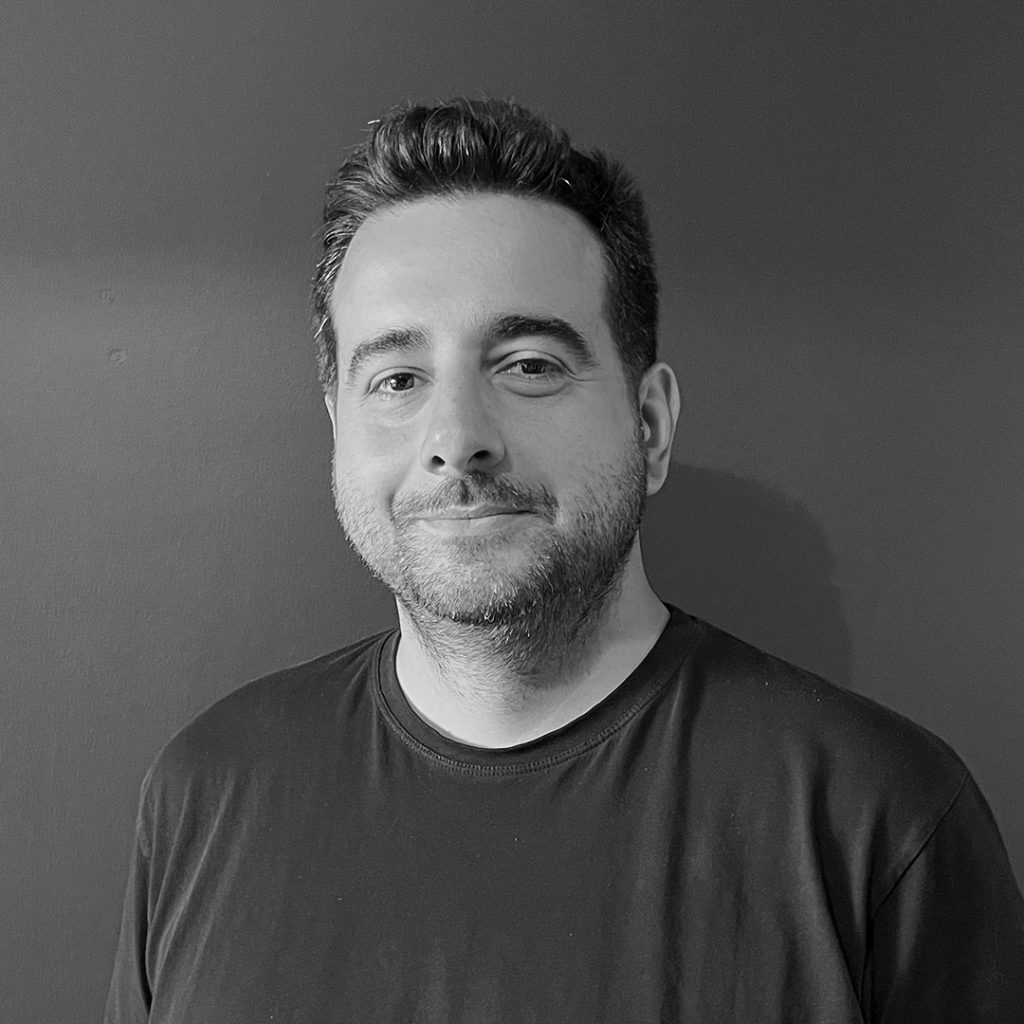 A. Dorukhan Erdoğdu Dorukhan was born in 1985. He graduated from Mimar Sinan Fine Arts University with a bachelor of arts in cinema. Over the years, he has worked on numerous international and domestic feature films and commercials. He is currently in charge of producing TV commercials at Böcek Films. 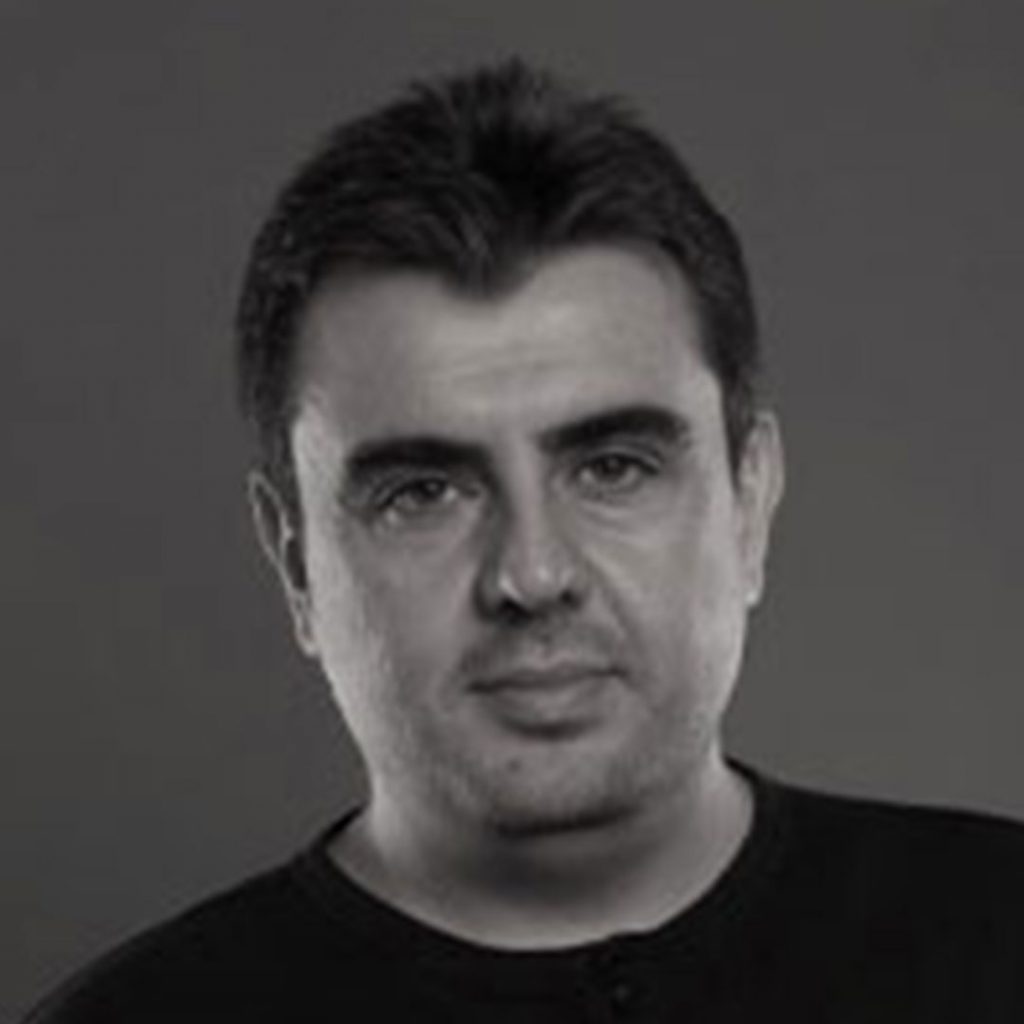 Mehmet Yasin Ünal He was born in 1976 in Çanakkale. In 1999, he graduated from Afyon Kocatepe University and began working in Istanbul, where he gained experience in accounting, cinema, and finance. He has been with Böcek Films Entertainment since 2002 and is currently the head of the Accounting Department. 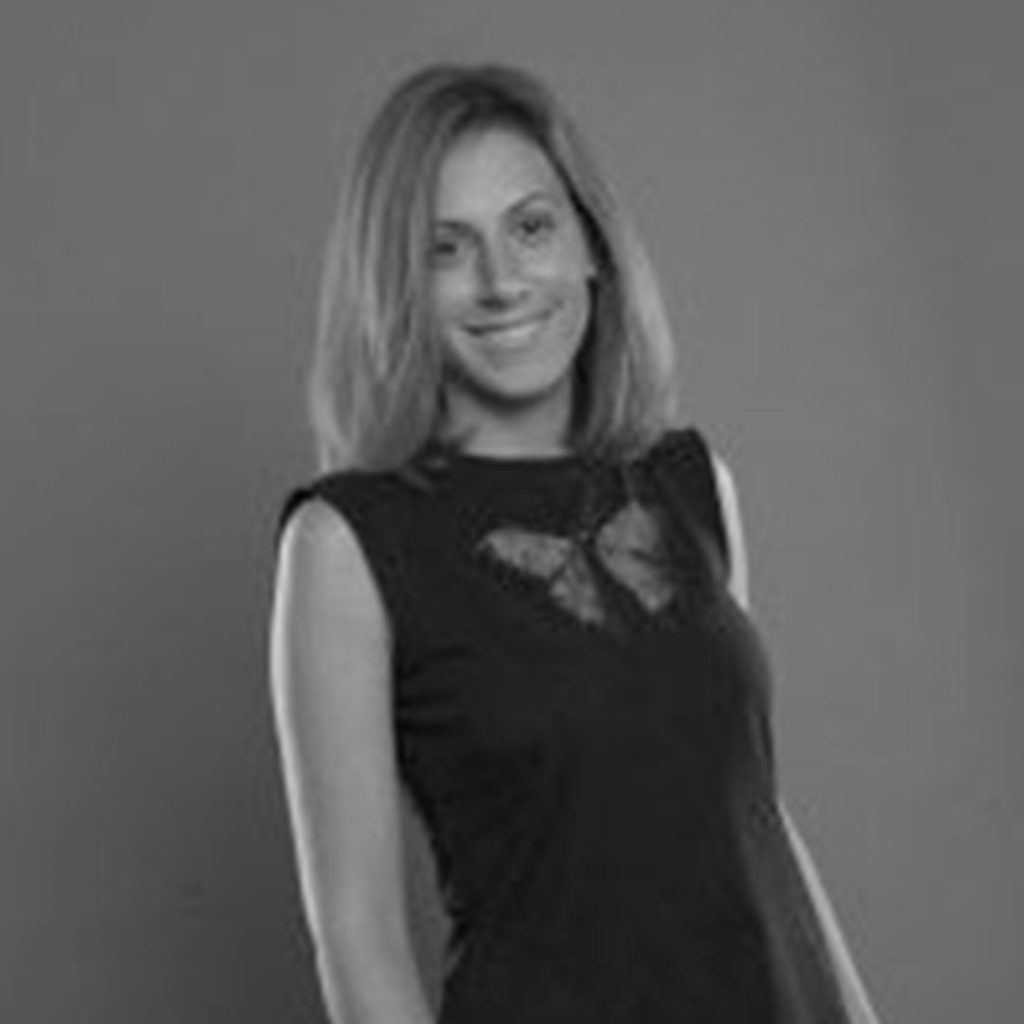 İpek Sorak Graduated from the ceramics department of the Faculty of Fine Arts at Hacettepe University. She was a part of the production team for the feature film “G.O.R.A” in 2002. In 2006, she worked with Jean Claude Van Damme as the Executive Producer and Production Designer of the feature drama “SINAV”. In 2009, she […]