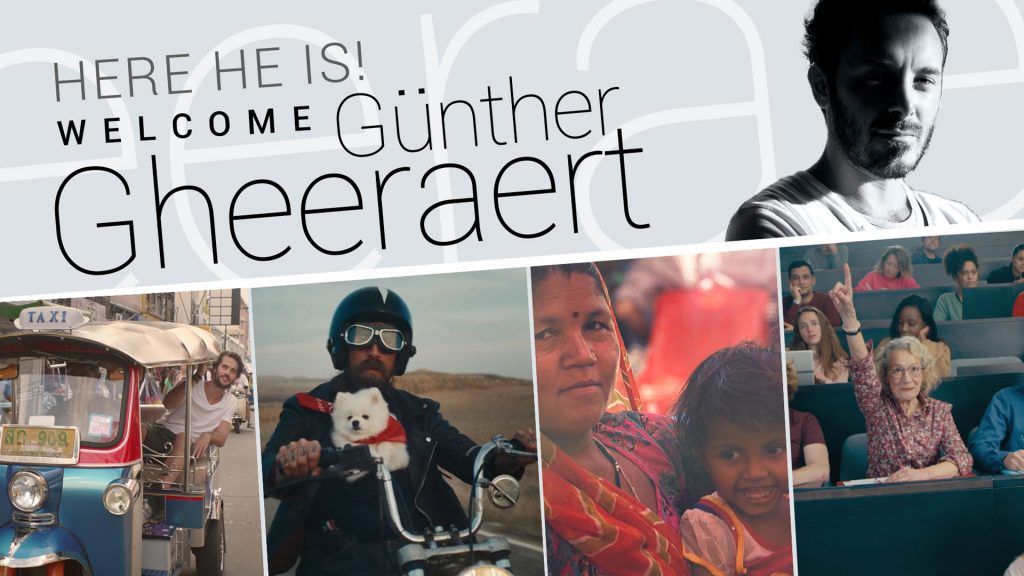 Günther Gheeraert is an award-winning filmmaker with a track record of beautiful travel films that resonate with themes of poetry and sensitivity. His lens is often focussed on people and the planet; he believes human beings are an inexhaustible source of inspiration. With each film, he invites us to discover foreign cultures and explore beautiful landscapes around the world. He has collaborated with brands like Disney, Euromillions, Johnnie Walker, Mercedes, Monabanq, Nestlé, Orange and has been awarded 5 Vimeo Staff Picks and FWA awards. 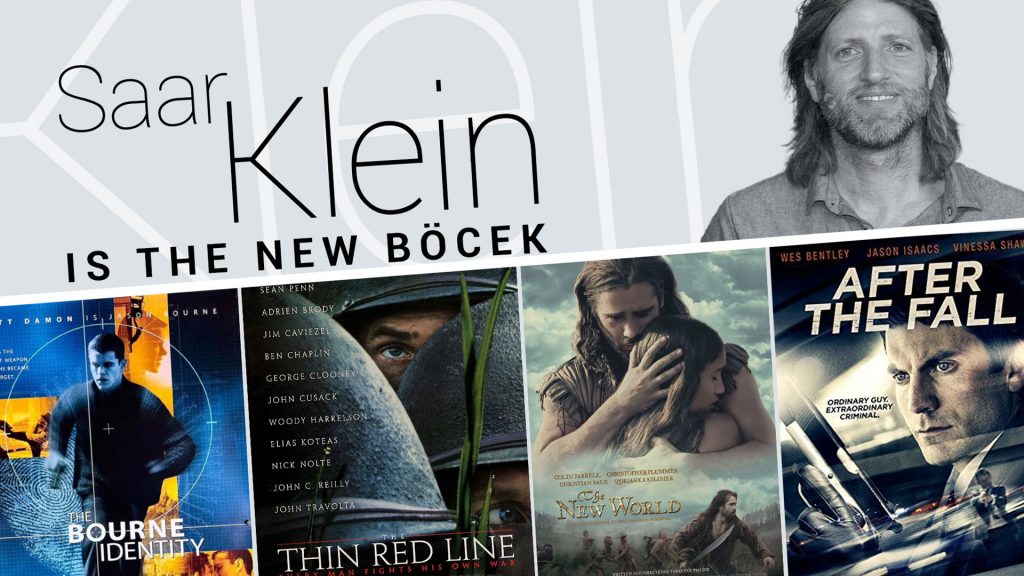 Saar edited the action films “Bourne Identity,” ”New World,” and “Limitless,” and he worked with directors such as Doug Liman and Terrence Malick on a regular basis…

Saar was nominated for an Academy Award for his work on “Thin Red Line” and “Almost Famous.” After directing his first film, Saar is interested in directing TV shows and commercials with us. 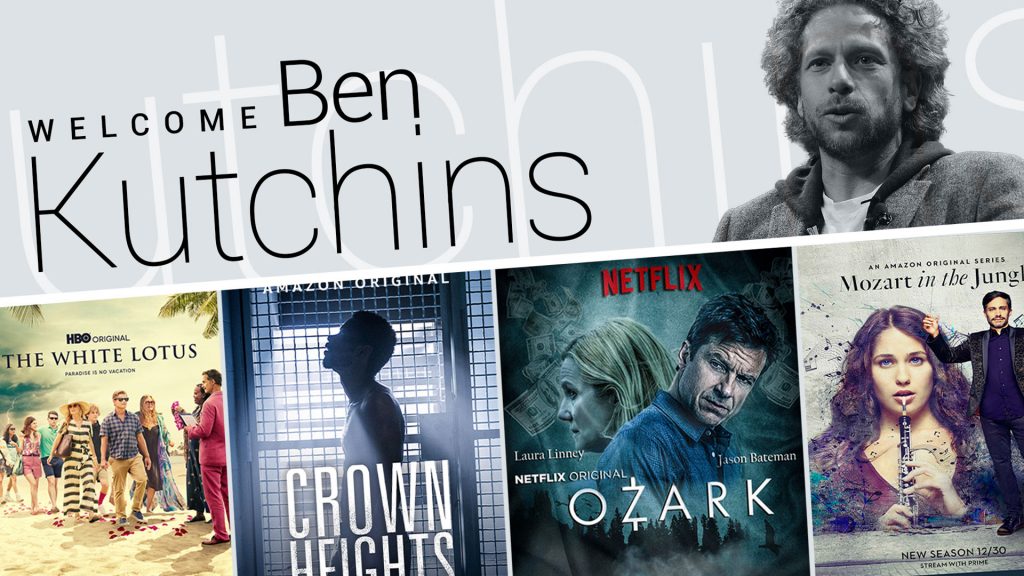 It’s a pleasure to make an amazing announcement and make new friends. The brilliant Ben Kutchins is the newest member of the Böcek family. Ben Kutchins has been a cinematographer for many major series and films such as “Ozark”, “White Lotus”, “Mozart in the Jungle” and his latest film is “Boston Strangler” starring Keira Knightly.